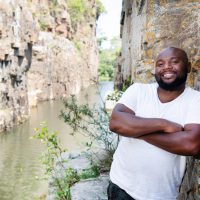 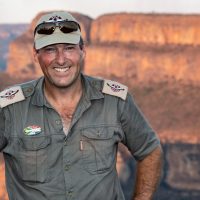 The photographer for the Meet Your South Africa campaign, Pete Goding, talks about how he captured this amazing shot of Blyde River Canyon

Where was the photo taken?
David, our guide at Blyde River Canyon, helped me find the location just before sunrise — his expert knowledge saved time when I didn’t have the luxury of being able to explore the area myself. I then just had to work fast to find my spot to capture the canyon in all its glory. I wanted to take a few images with and without a subject. I prefer introducing a person, animals or objects into the photo to provide scale and additional subtext. Which is where David came in handy.

How did you actually get the shot that morning?
The birds were beginning to wake up at 5am and the air was crisp and cool. My pulse began to race as I saw the warm sunlight flooding through the lens with the foamy clouds spilling into the picture as if a tap had been left on behind the mountain. At this point, I was frantically changing the shutter speeds to provide different exposures to give me the greatest choice in post-production. I was trying to create as much depth of field as possible, keeping the aperture at its smallest, to get as much of the landscape in focus as I could. It was chilly but I felt compelled to keep shooting. As the cloud enveloped the mountainside and beams of light appeared and disappeared along the line of cliffs, each frame I took had a different quality and warmth.

Any advice for someone taking a photo like this?
Take some time to enjoy the moment, then get your camera out. Try putting it on a tripod and, if you have a shutter priority setting, reduce the shutter speed down to a point when the aperture or ‘f’ reading is as high as possible — which indicates having the smallest aperture. This will enable you to get as much of the landscape in focus as possible. Then place the camera on timer so you’re not jogging the camera when you press the shutter release. Slow shutter speeds in low light will be blurred with any small movement. Then, vary the shutter speed to make the scene lighter and darker and choose the one that captures the best light. Or, you can try placing the camera in aperture priority mode or ‘manual, depending on your set up, and adapt the settings by opening up the depth of field and lowering the shutter speed. Keep the ISO low to limit the amount of grain.

What was your first trip to South Africa like?
I was blown away. There’s such a staggering diversity of subject matter, from extreme wildlife experiences to unique cultural traditions. Between myself and the film crew I travelled with, we had to pinch ourselves to make sure we were really there. 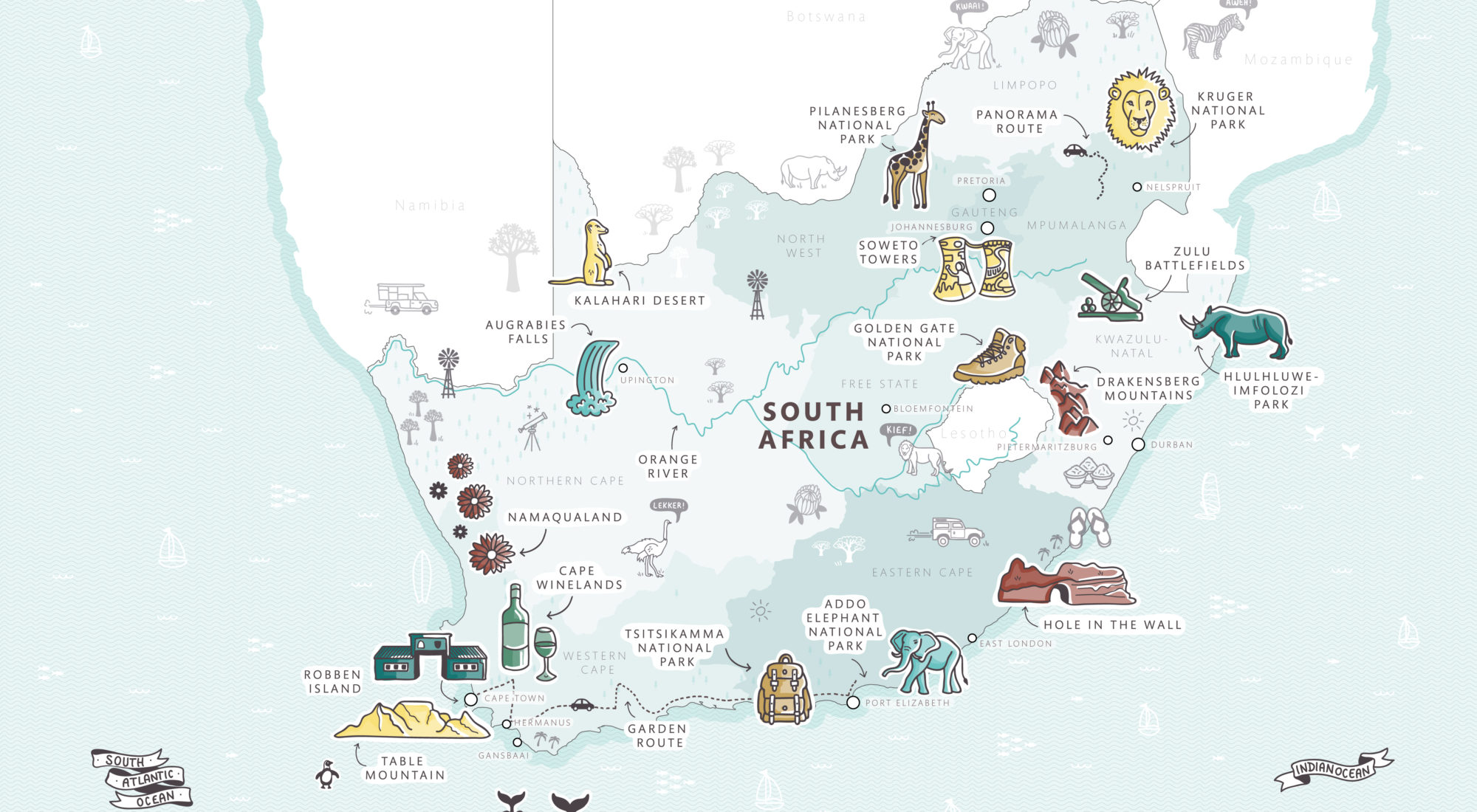