What’s so special about an ocean safari in South Africa?

South Africa is famous for its safaris, but its ocean life is just as rich, just as fascinating. On a cruise around the Dyer Island system in Gansbaai, you have the chance to see our Marine Big Five: the great white shark, African penguin, southern right whale, cape fur seal, and dolphin. I challenge anyone to find another place on Earth that can offer such diversity so close to shore.

With Marine Dynamics, we’ve had everyone from a three-year-old to a 100-year-old go in. When you see a great white swim past, you have such a change in perception. It’s a chance to appreciate just how magnificent and elegant they are, to understand they’re not man-eating monsters.

It never gets old to see people leave the cage with that transformation. Experiencing shark cage diving is powerful. The sharks are here year-round, but there’s a higher density from May to September when the cape fur seal pups make their way into the ocean from the Geyser rock colony into the stretch we call Shark Alley.

When is the best time to go whale-watching?

Peak season for southern right whales is October and November. But they start arriving from the Antarctic in May and June and leave again in December. This year, we had a bumper season; more calves were born in these waters than in any of the previous 39 years. Even out of southern right whale season, we still have Bryde’s whales and humpbacks.

When you go out in Gansbaai with Marine Dynamics for shark cage diving, or go whale-watching with Dyer Island Cruises, you’re really making a difference by contributing to the Dyer Island Conservation Trust. The non-profit organisation is involved in vital research and conservation, and it runs the African Penguin and Seabird Sanctuary, which rehabilitates injured and sick birds. 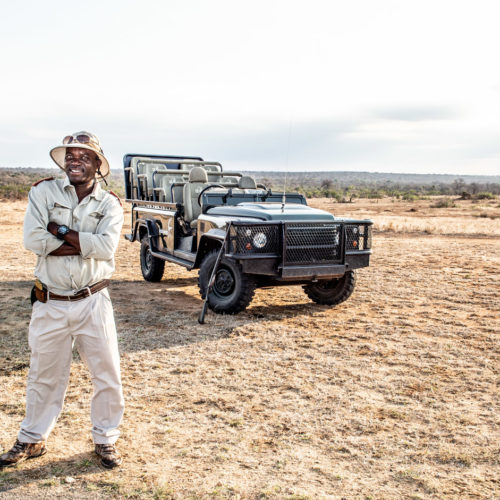 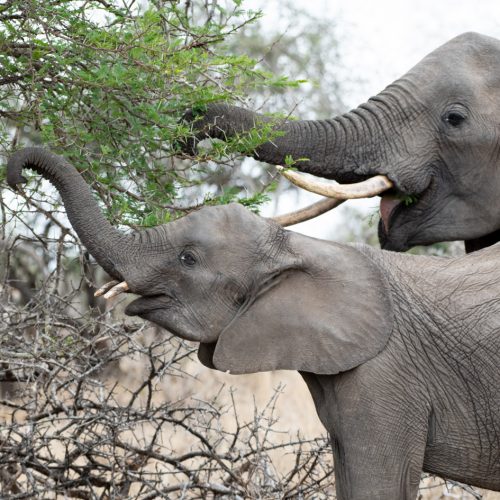